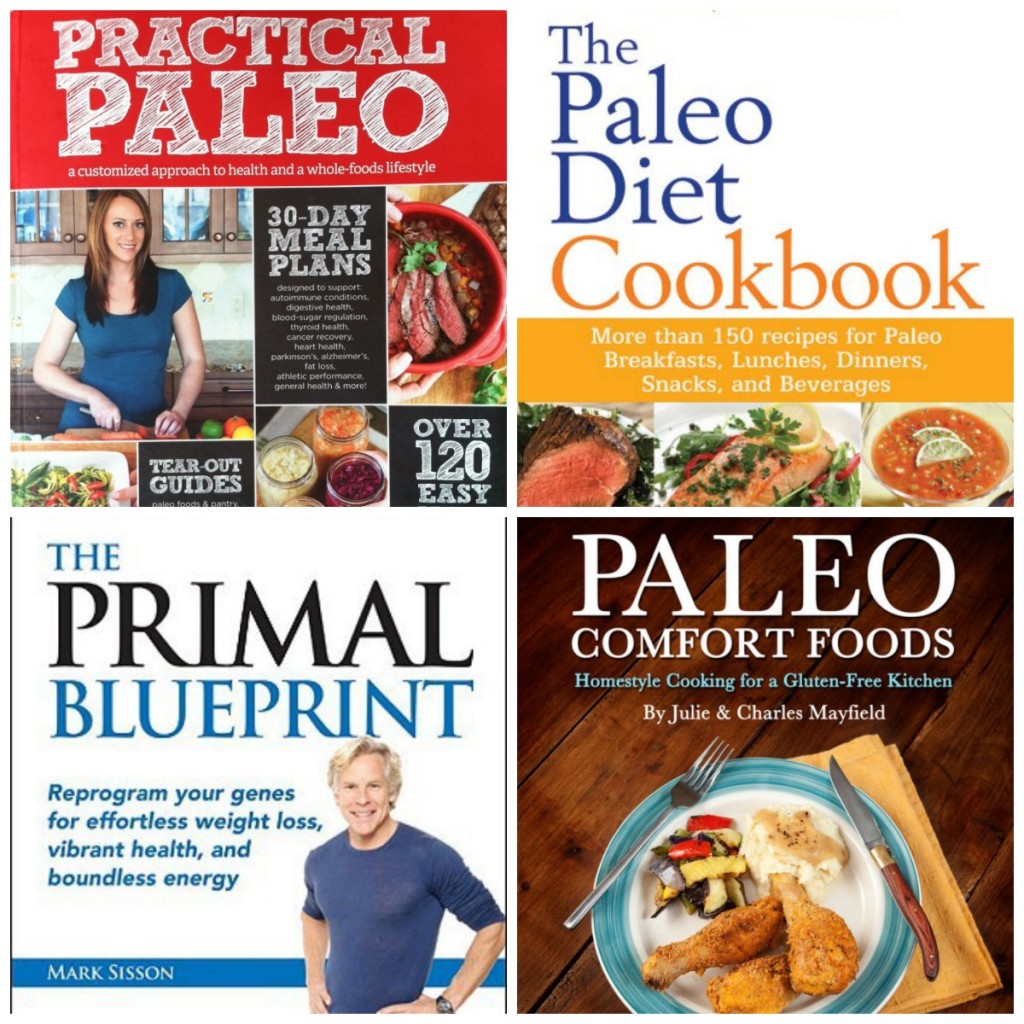 My husband came home last week sharing with me that the office staff was trying to remember the name of a cookbook I originally recommended in one of my first “Paleo Seminars”.  At one time it was a Paleo cookbook I used weekly, but now it sits on a shelf collecting dust.   Not because the information is obsolete, but because there are now numerous Paleo Cookbooks available online and in local bookstores.   As promised, here is an updated list of my new(er), favorite Paleo Cookbooks.   Enjoy!