This section is widgetized. To add widgets here, go to the Widgets panel in your WordPress admin, and add the widgets you would like to the Left Sidebar.

*This message will be overwritten after widgets have been added.

Live from Ocala, The Paleo Diet!

Dr. Loren Cordain of the Paleo Diet recently presented his lecture on “Origins and Evolution of The Western Diet: Health Implications for the 21st Century” at the Institute for Human and Machine Cognition here in my small hometown town of Ocala. I’ve become a paleo groupie, having first followed Dr. Cordain all the way out to California to hear him speak at the Paleo Brands Seminar and later having hunted him down in Orlando to hear two additional Paleo Diet lectures. My obsession has more to do with fact than fad.

END_OF_DOCUMENT_TOKEN_TO_BE_REPLACED

If ya haven’t noticed – I can be a little long winded!  So in honor of my very dear friend Laurie Ann who has decided to “go paleo”, …

END_OF_DOCUMENT_TOKEN_TO_BE_REPLACED 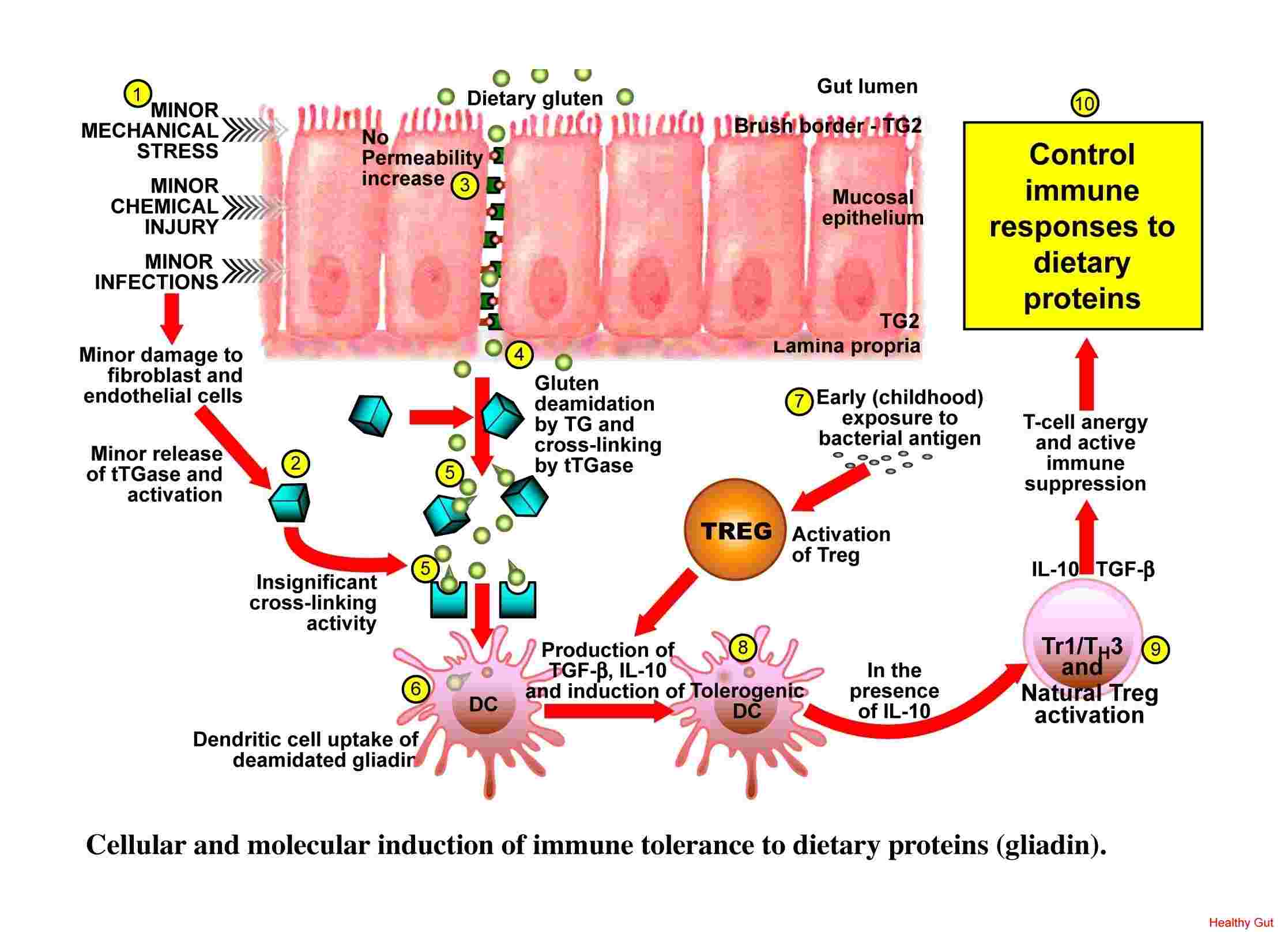 “I’m not giving up bread!” This is often the first response you’ll hear when explaining that grains are not eaten when following The Paleo Diet.  For a few…

END_OF_DOCUMENT_TOKEN_TO_BE_REPLACED

The Paleo Diet recommends that all protein sources should come from “grass-fed” animals. “Grass-Fed” vs. “Grain-Fed”, what’s the big deal? You may be surprised to learn that grain-fed beef can be detrimental to your health.